Goodbye to OUR Last Pup

Our dachshund, Chaco, was 17 1/2 years old. He started to fail about a year ago. We have fretted and worried about when the day would come that we would have to say 'goodbye' and it came on this past Monday.  We made the decision based on his health issues, bad back with pain, not able to walk or stand for very long, stomach ailments and eating issues, blindness and confusion, I could go on...but the signs were there and could no longer be ignored.  Any 'body function' he had to do he needed help in doing..we were experiencing 'doggy hospice'.

Through much discussion and definite 'guilt' we had him put down. The vet said that we could do some meds that would help him for a bit, but we would likely be right back where we were in a very short time - that helped tuck away a little of the 'guilt' I felt.  She agreed with us that it was time to say 'goodbye'.

So - WE SAID our FINAL goodbye's and held him while he slipped away.  It was a heart-wrenching task..one that continues to visit my memory.  But in the days ahead, we will realize it was the best thing we could do.  He was the one of the three we have had the privilege to raise in our 20+ years together.  Now we are a Dogless Home.  We have agreed to NOT think about having another dog for at least a year..and especially since COVID is still around.  I can't bare the thought of myself getting ill, being hospitalized or dying and leaving a dog behind with no one to take care of it.

I would like to share a video I made of him and our other two dogs...but it's too large for Blogger.  It helped my mind -  to put it together.  (anyway, here are a few photos of him) 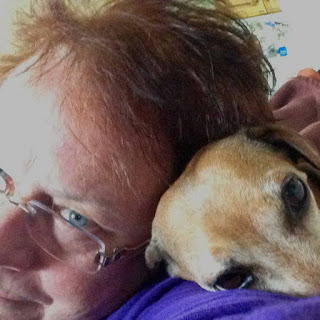 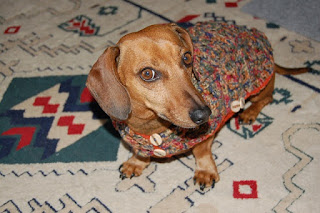 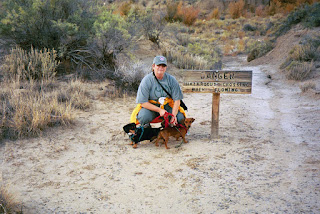 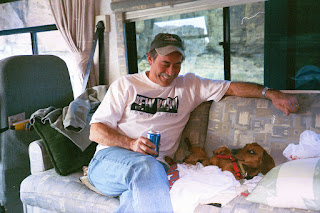 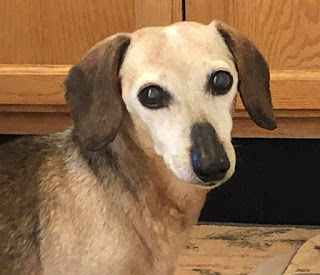 GOODBYE CHACO...we will meet again someday. We LOVE YOU.

Labels: long life for a pet, making a decision to put a pet to sleep, saying goodbye to a pet

For the second year, I have joined up with The Cornell Lab in participating in the 'Feederwatch Project'.  This is the third week of watching for 2 days and then taking a break until 5 days forward.  During the winter we are limited on the number of species we see, most likely due to the harshness of the winters and the environment not having very many trees. You observe, log your observations and report once a week.  When we see birds it is usually by the droves.  One species in particular is the House Finches.  We have a total of 4 tube feeders and about 4 - 5 times a day, over 100+ birds fly in to feed.  It is like a scene from Hitchcock's movie "The Birds"!  The photo doesn't let you see how many birds are on the deck and the garden area in front of the deck, gathering spilled seed. 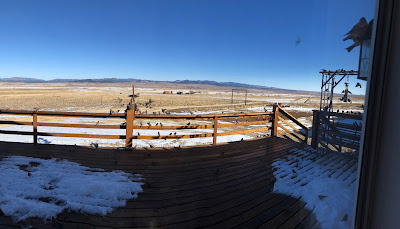 We have a suet feeder that is out by that gate along the fence..away from the smaller birds, so as to not displace them.  Crows and Magpies visit that feeder.  And talk about displacement, the Crows always RULE over the feeder.  The Magpies sit on the ground and wait their turn or snatch up anything that the Crows drop.  It is a great pass time to watch these visitors.  It gives me something important to do.
Here are a few of the crow photos..I think that perhaps there is a Raven or two in the mix at times.  We see both from time to time. Magpies, when they all appear are a flock of about 10 - 20.  Crows - I have counted 30 at one time. 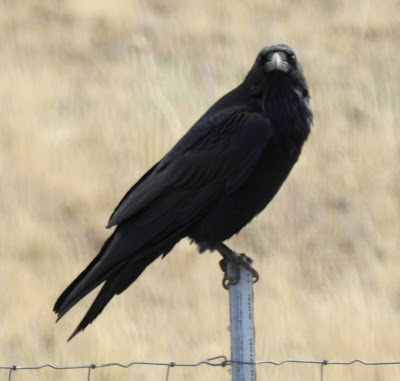 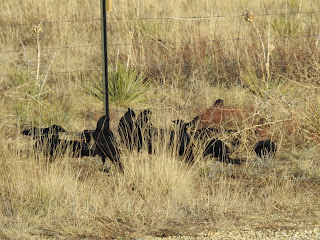 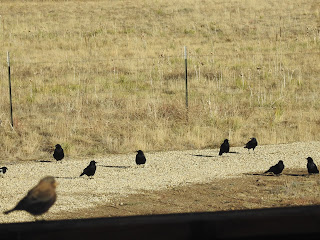 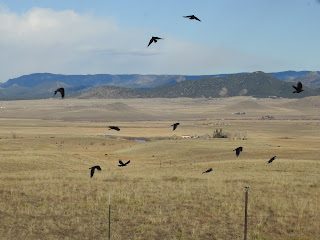 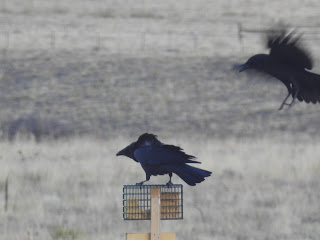 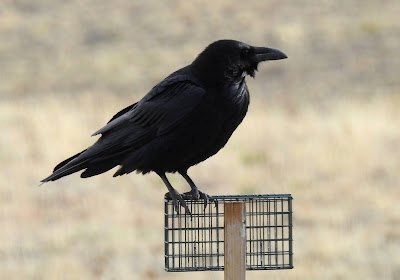 I often paint or draw these birds and I have never had a true resource of my own, over the years. The Feederwatch Project gives me the time and the inclination to take LOTS of photos for my files.
Love painting these birds! 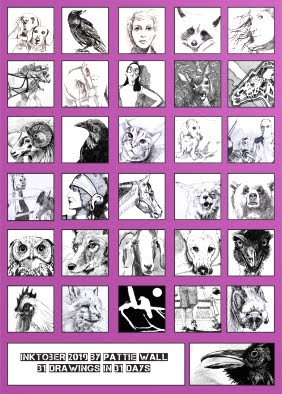 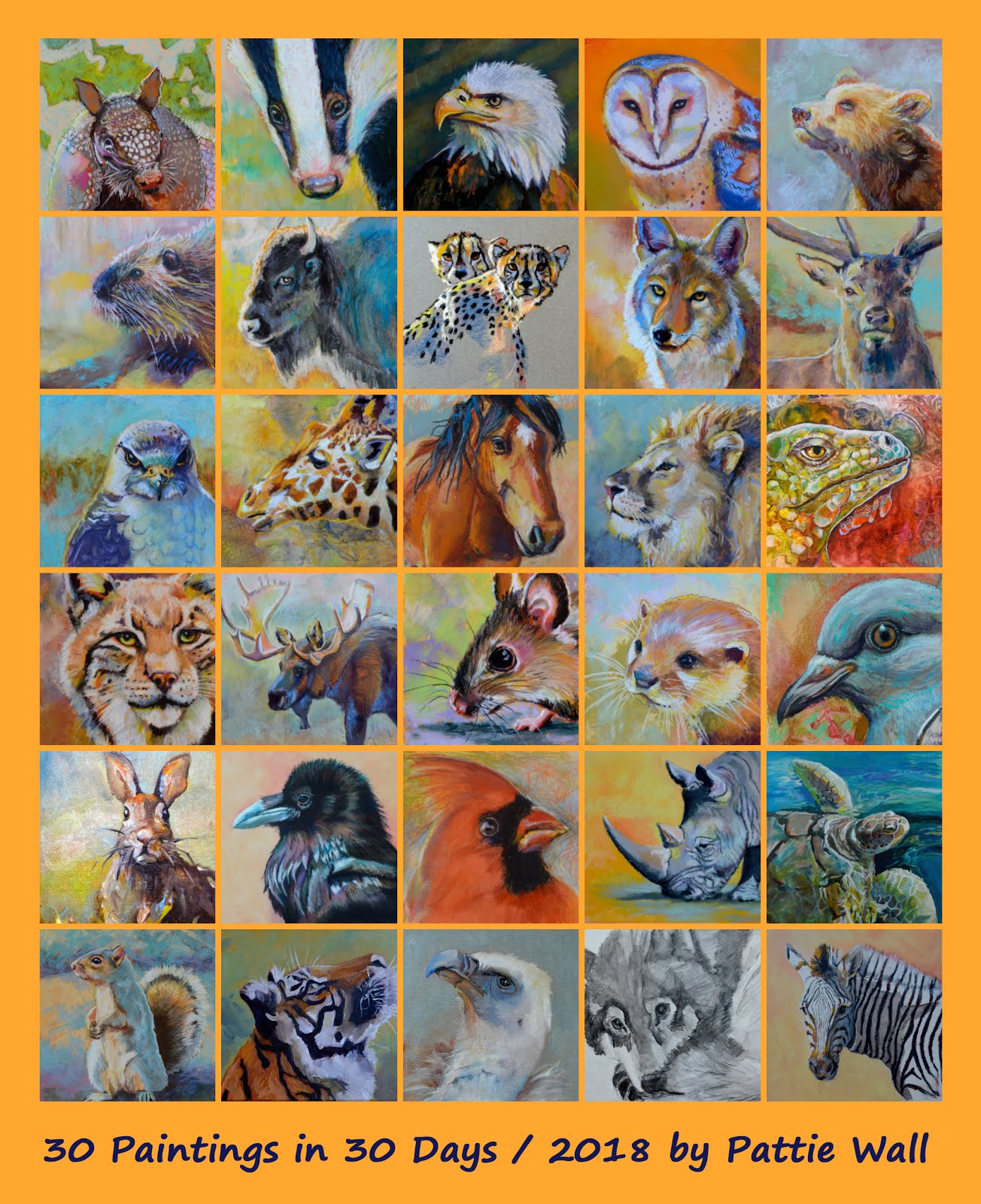 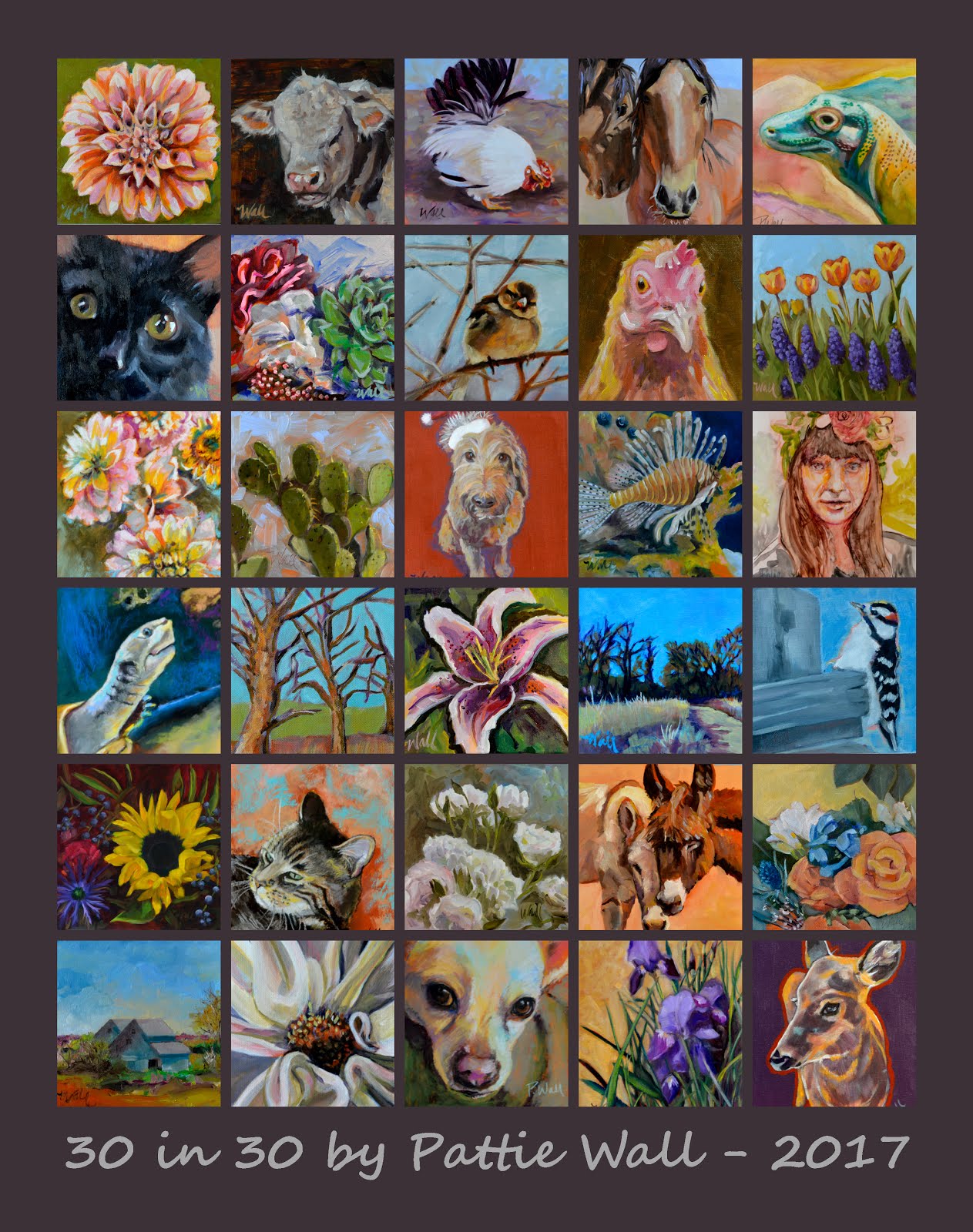 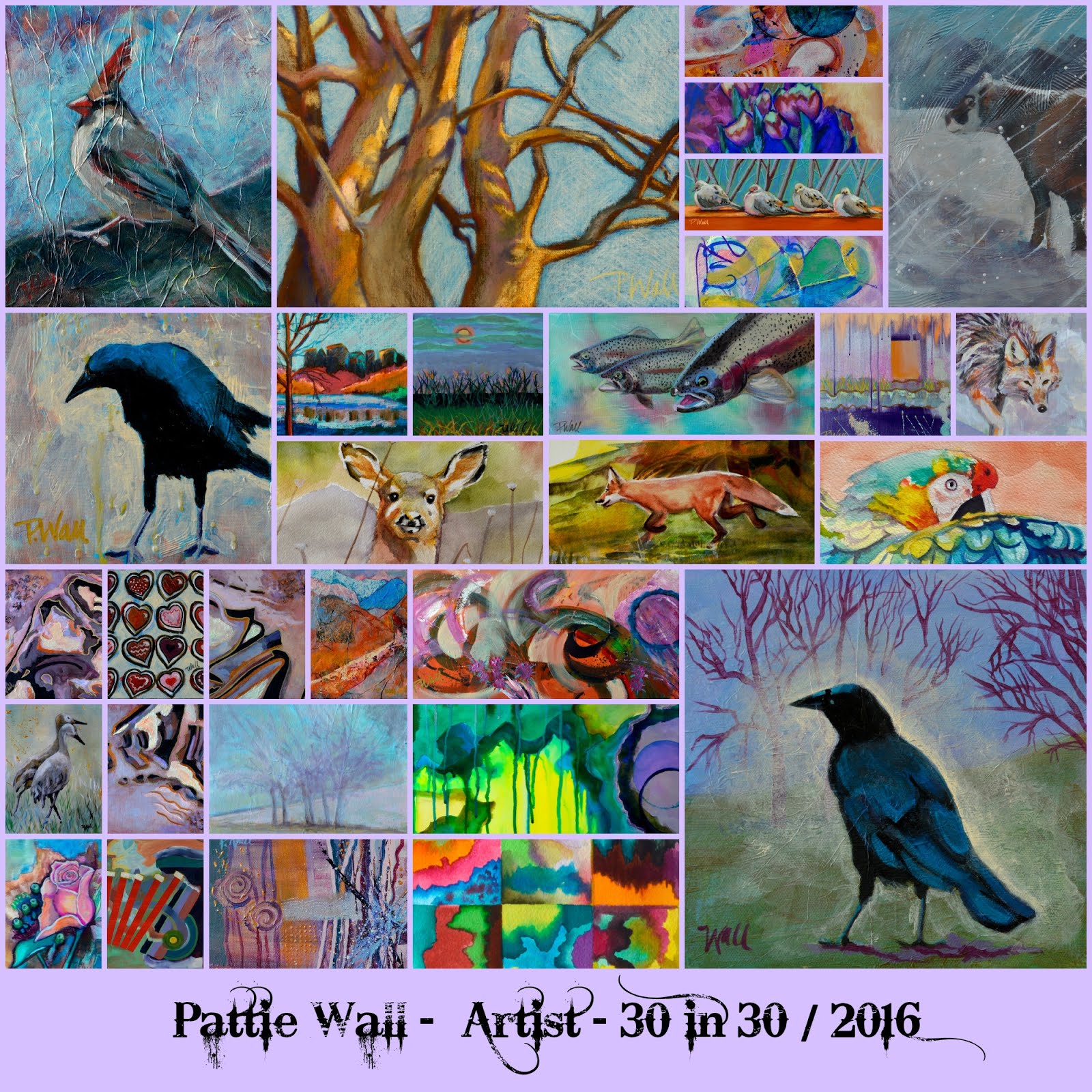 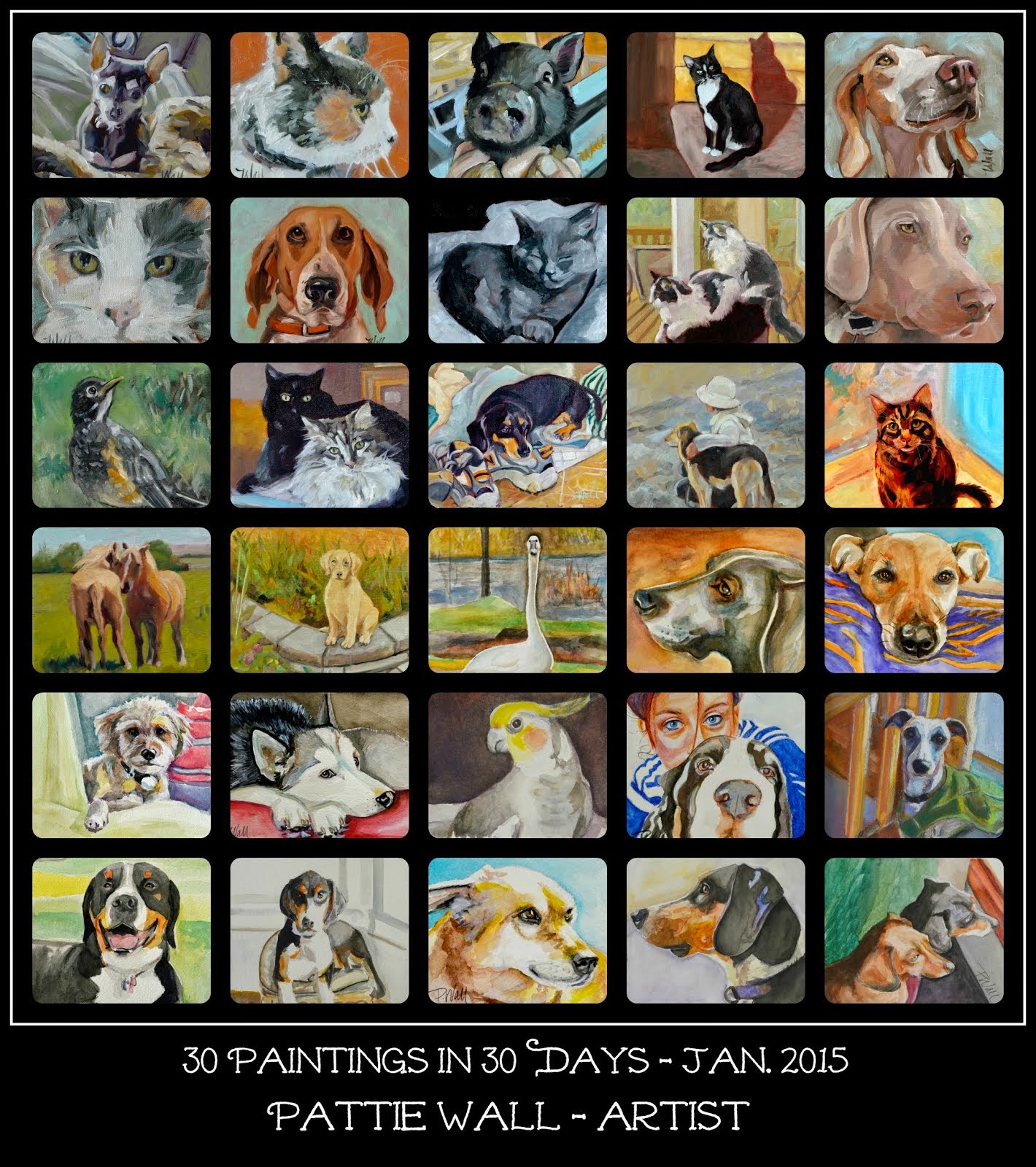 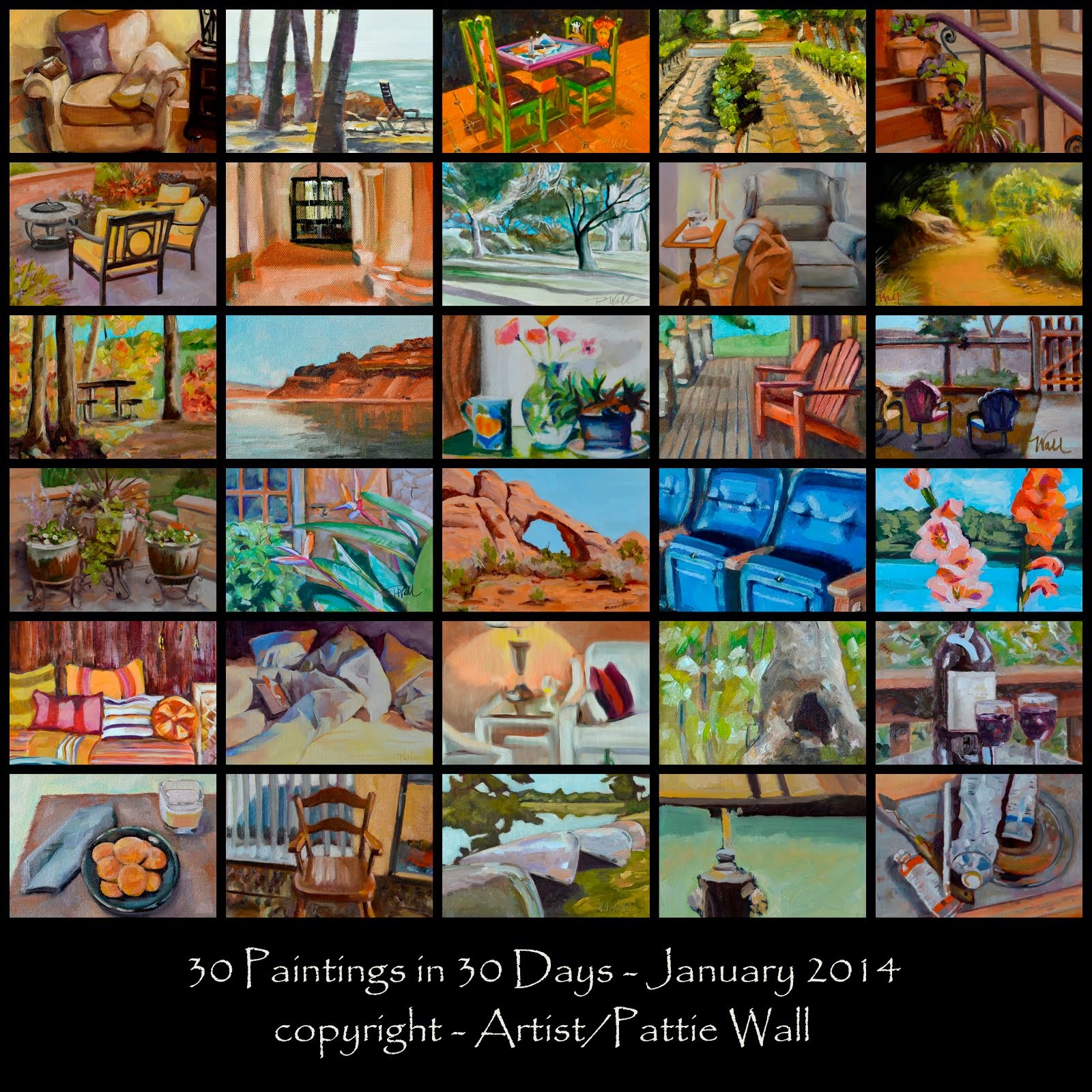 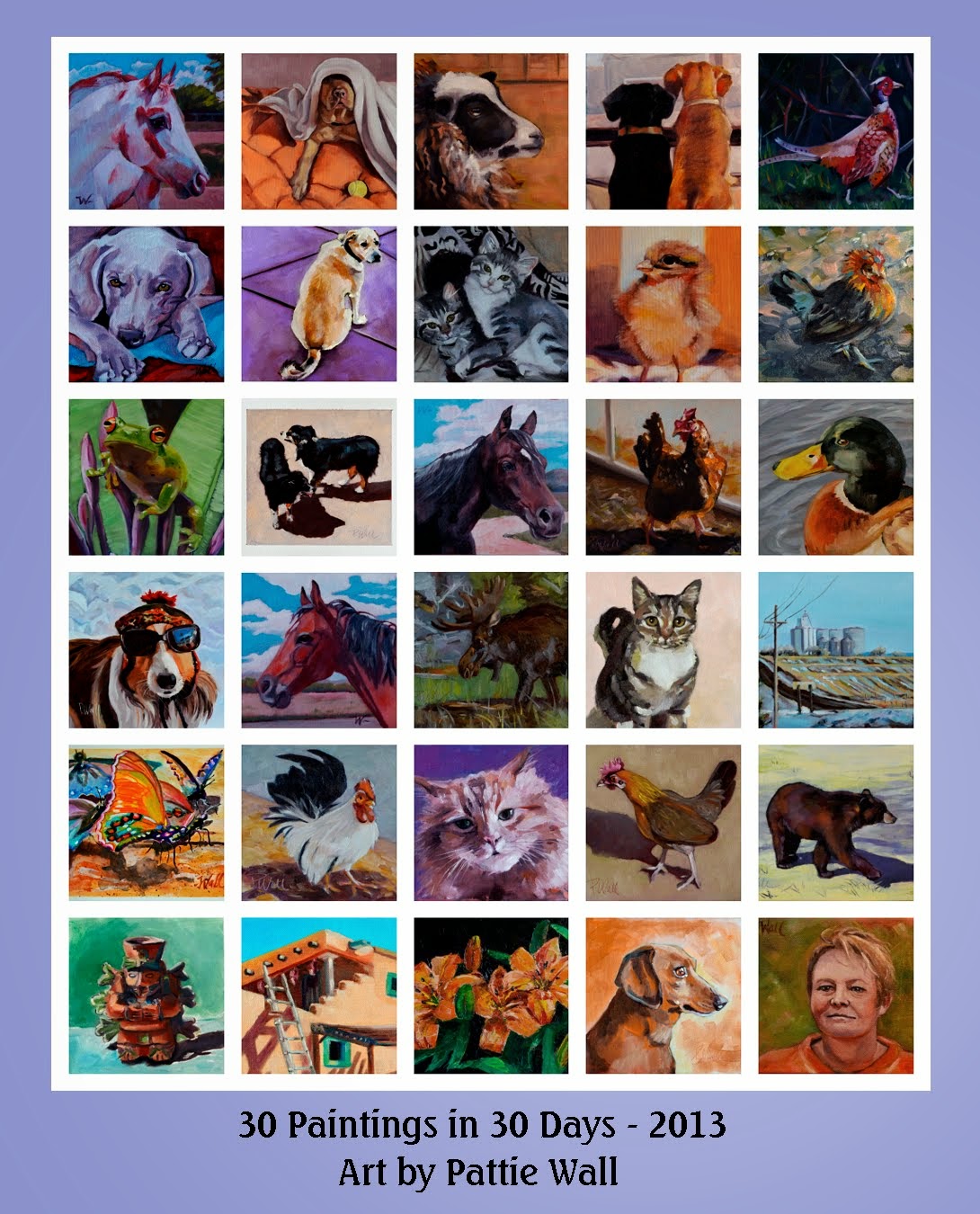